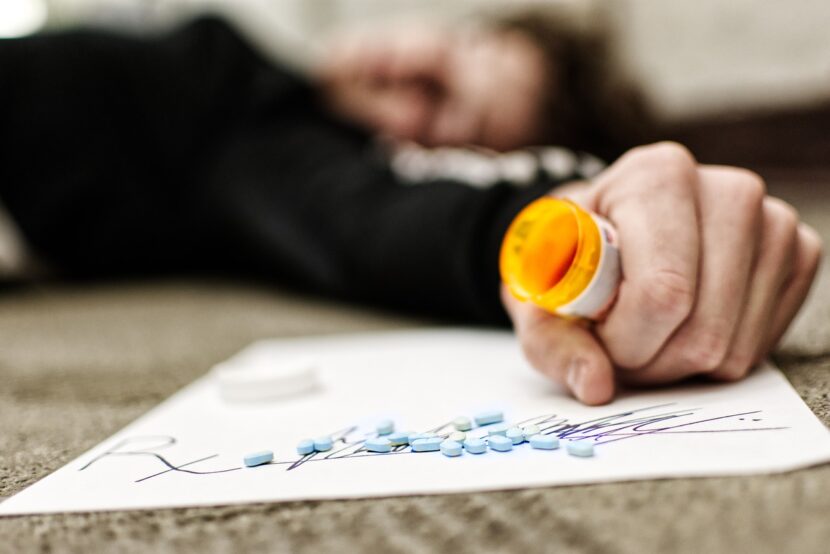 The Opioid companies who made the “Opioids” in the “Opioid epidemic” and their owners/executives have been rewarded for their efforts to the tune of billions of dollars. Punishment and blame from the general public and government has been steadily increasing as the epidemic increased in severity. The Sacklers are the family behind OxyContin manufacturer Purdue Pharma. They will  pay billions of dollars for their role in causing the opioid epidemic, But at the end of the day when the cases and dust are settled they will walk away from all of it billionaires. If you commit a horrific act that earns you billions of dollars, and the punishment for that act still leaves you with billions of dollars, then there was no punishment. The source of the opioid epidemic, the Sacklers and Purdue helped cause are all billionaires that have skirted responsibility for what they’ve done; precisely because they are billionaires.

Purdue is owned by the Sackler family. They have used aggressive marketing of the popular painkiller OxyContin since 1996. More than 200,000 have died from overdose deaths from Oxycontin.

Purdue pushed doctors to prescribe the drug claiming OxyContin was safe and effective. As news stories about addiction/overdoses become prominent, so too did lawsuits against the company . As news spread about the irresponsible marketing we learned about even more negligence surrounding the makers of Oxycontin.

A recent settlement agreement for the thousands of lawsuits all over the nation filed against Purdue and the Sacklers could climax at up to $10 to $12 billion. As part of the settlement, Purdue will declare bankruptcy, transforming into a trust it can then use profits to pay the plaintiffs. Surprisingly Forbes, estimates that the family “will still be worth between $1 billion and $2 billion, down from a current net worth estimate of $11.2 billion.” which while is still a lot of money it is likely not correct given the recent news reports showing the Sacklers potentially have billions stashed away hiding in offshore accounts.

If you make billions of dollars off harming others, and the punishment is less than the reward there is no punishment, only a slap on the wrist.

“If [the Sacklers] have the perception — and it’s the correct perception — that ‘people like us just don’t go to jail, we just don’t, so the worst that’s going to happen is you take some reputational stings and you’ll have to write a check,’ that seems like a recipe for nurturing criminality,” Keith Humphreys, a drug policy expert at Stanford University told vox reporters

In order for justice to be served balance must take place. There is no way to bring back the lives of those who lost it and no truly “balanced” punishment for that many deaths, but is a fine fair and balanced when the fine still leaves the responsible party multibillionaires? It begs the question:  If the death of hundreds of thousands of people through lying and manipulating our medical system isn’t worth jail time, what is?