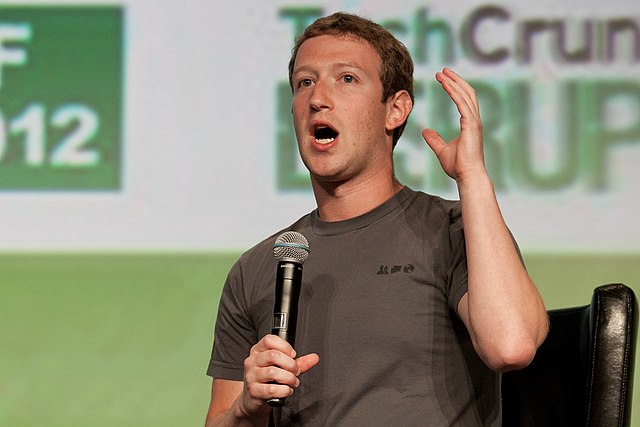 In a recent Article published by the British Medical Journal (BMJ) a whistleblower from a contracted Pfizer covid-19 research group came forward and claimed serious data integrity issues in the vaccine trial being conducted  by her research group. The BMJ verified and stated that “A regional director who was employed at the research organisation Ventavia Research Group has told The BMJ that the company falsified data, unblinded patients, employed inadequately trained vaccinators, and was slow to follow up on adverse events reported in Pfizer’s pivotal phase III trial. Staff who conducted quality control checks were overwhelmed by the volume of problems they were finding. After repeatedly notifying Ventavia of these problems, the regional director, Brook Jackson, emailed a complaint to the US Food and Drug Administration (FDA). Ventavia fired her later the same day. Jackson has provided The BMJ with dozens of internal company documents, photos, audio recordings, and emails.”

The BMJ is scored by Media Bias / Fact Check as having “High Credibility” with factual reporting “Very High” and a “Pro-Science” bias. It details that it was “Founded in 1840, The BMJ is a weekly peer-reviewed medical journal. It is one of the world’s oldest general medical journals.” – Clearly this is not some “fake-news” clickbait news site spreading misinformation? Yet, Facebook has alleged this very thing after its “fact checkers” stated the BMJ’s article was “inaccurate, incompetent and irresponsible.”

The BMJ editors wrote a scathing letter to Zuckerberg stating that “Rather than investing a proportion of Meta’s substantial profits to help ensure the accuracy of medical information shared through social media, you have apparently delegated responsibility to people incompetent in carrying out this crucial task.”

This raises an incredibly important point: Who fact checks the fact checkers? Why are people’s posts being appended with misinformation? Who decides what is, and is not misinformation? This social media quagmire is fundamentally anti-science, because science requires Asking Questions to properly practice it. If a question is raised and an algorithm immediately dissuades others from carrying out research and testing hypotheses then Facebook is indeed engaged in rampant anti-science practices.