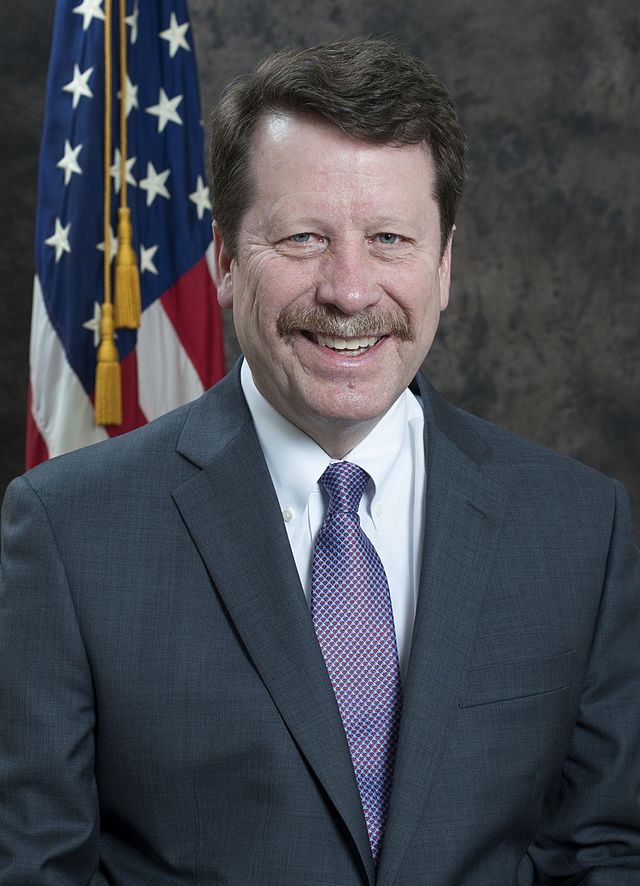 His name is Robert Califf. He is a cardiologist who served as FDA commissioner for a little less than a year during President Barack Obama’s second term. As FDA commissioner, Califf tried combating the opioid epidemic, by requiring “black box” warnings explaining the dangers of mixing opioids and benzodiazepines; a known fatal concoction. Califf also tried to let drugmakers advertise off-label uses for products so long as they were FDA approved. The New York Times reported that the efforts were blocked by people within the Obama administration.

President Biden said that Califf is “one of the most experienced clinical trialists in the country, and has the experience to lead the [FDA] during a critical time in our nation’s fight to put an end to the coronavirus pandemic.” Biden added that he is “confident” that Califf “will ensure that the FDA continues its science and data drive[n] decision-making.”

Califf’s nomination split health experts and lawmakers with criticism coming from those who are skeptical given his deep ties to the pharmaceutical industry. “Califf has a long history of extensive financial ties to Big Pharma, most significantly through pharmaceutical industry funding of the Duke Clinical Research Institute,” said Michael Carome, director of Public Citizen‘s Health Research Group. “We need someone to tilt in the opposite direction and be more pro-public health and less pro-regulated industry.” Carome added.

Echoing Carome’s concerns, Sen. Maggie Hassan (D-N.H.) said the FDA needs someone “that acts independently from the pharmaceutical industry, makes decisions based on the science, and puts the health and safety of Americans first.” Sen. Richard Blumenthal (D-Conn.) said he has “grave reservations” to Califf. Blumenthal notably voted against Califf’s nomination in 2016. This pattern of democrat opposition continues with Sen. Joe Manchin (D-W.Va.) who like Blumenthal also voted against Califf in 2016. Manchin said his opposition to Biden’s nomination is due to the “significant ties” Califf’s has with the pharmaceutical industry. “I urge the administration to nominate an FDA commissioner that understands the gravity of the prescription drug epidemic and the role of the FDA in fighting back against the greed of the pharmaceutical industry,” Manchin said.